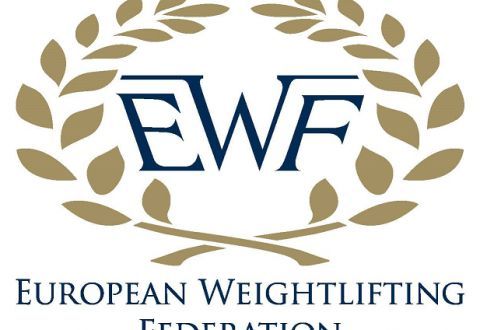 Team Armenia won another medal at the Junior European Weightlifting Championships being held in Landskrona, Sweden.

This time Karen Margaryan won the silver medal in the U15 69kg competition, as he lifted a combined weight of 226kg.

As reported earlier, Armenia already had won two gold and one silver in this tournament.

Separately, Hamlet Mnatsakanyan won the U17 50kg competition by lifting a combined weight of 189kg.