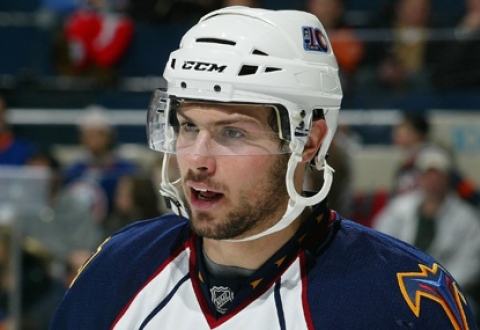 “I’m just real happy that Winnipeg believed in me, gave me another chance to prove myself. I didn’t exactly have the best start to my career in Atlanta. Moving up to Winnipeg gave me a new chance to play in a hockey market,” said Zach Bogosian, who is of Armenian descent.

Print    |  Հայերեն  |  На русском
Thank you for your comment. Your comment must be confirmed by the administration.
last news on "NHL"
Total votes (12)