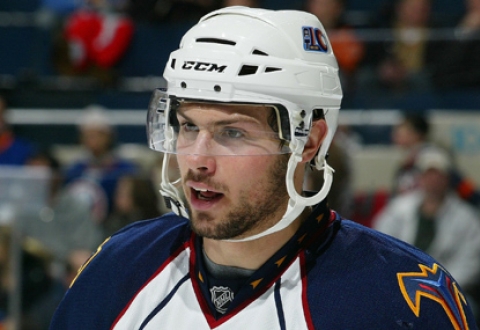 In 2011, Bogosian signed a two-year contract with the Jets, and pursuant to this contract, he is paid $2.5 million per year.

But if a new deal is not made, Bogosian is scheduled to become a restricted free agent this summer.
To note, Zach Bogosian had five goals and 14 points (5 goals and 9 assists) in 33 games this season in the NHL.

Print    |  Հայերեն  |  На русском
Thank you for your comment. Your comment must be confirmed by the administration.
last news on "NHL"
Total votes (13)