Arthur Abraham likely back in August 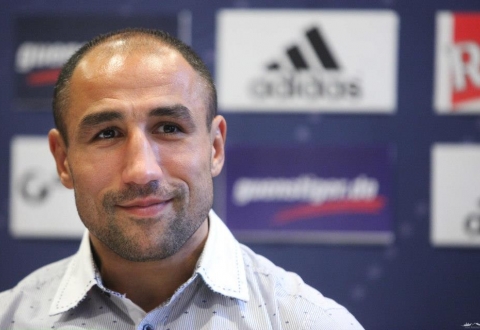 The former two-division Armenian champion’s opponent is to be determined, but it is clear that it will not be Robert Stieglitz (44-3, 25KOs).

To note, the last time when Arthur Abraham had entered the boxing ring was on March 23 when the Armenian boxer was stopped in four rounds by Stieglitz, as Abraham’s eye was swollen shut and the doctors would not allow him to continue.