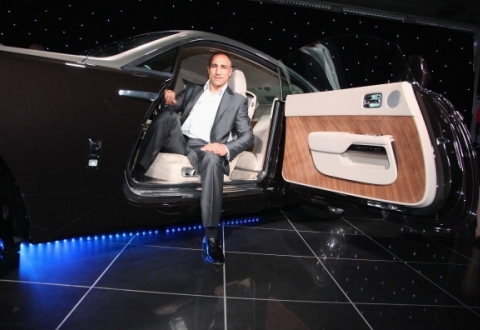 Former WBO Super Middleweight Champion Arthur Abraham attended the Procar-Automobile show that was held in Cologne, Germany.The Armenian boxer, who is known as a big fan of high-en automobiles, was on hand at the presentation of the new Rolls Royce Wraith.

The former two-division world champion sat in the new Rolls Royce, which will carry a reported $300,000 price tag to start, and posed for the photo cameras, Boxingscene reports. 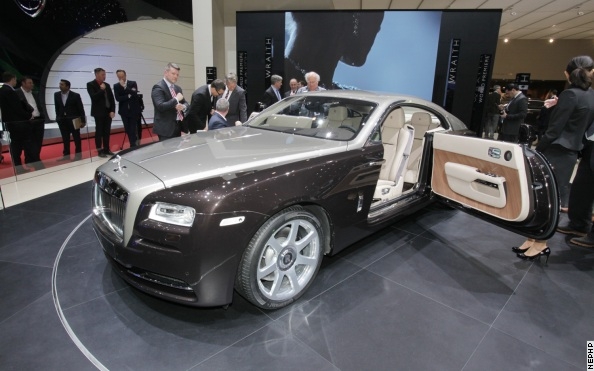 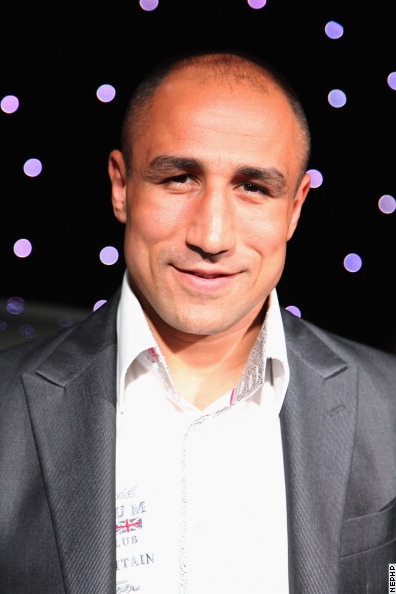 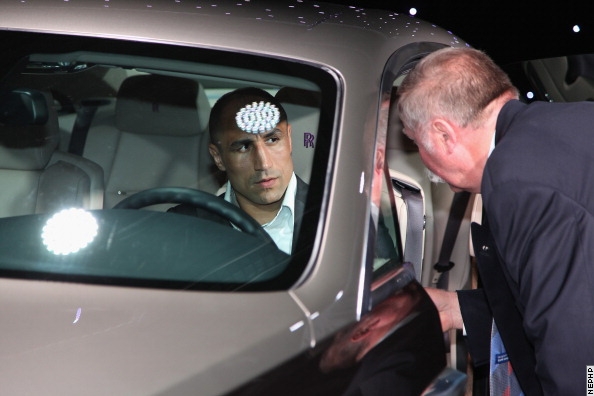 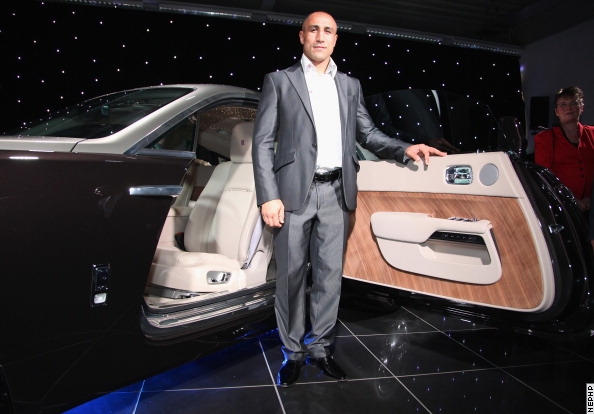 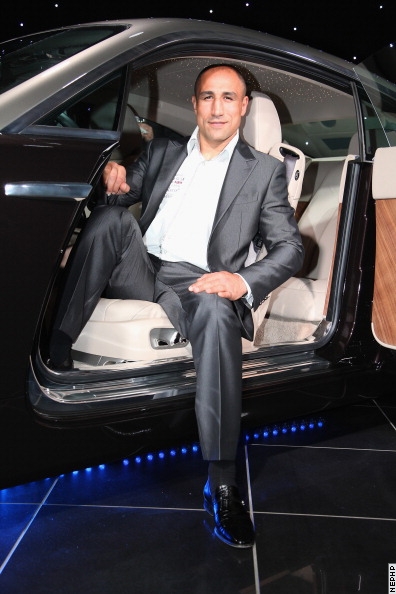 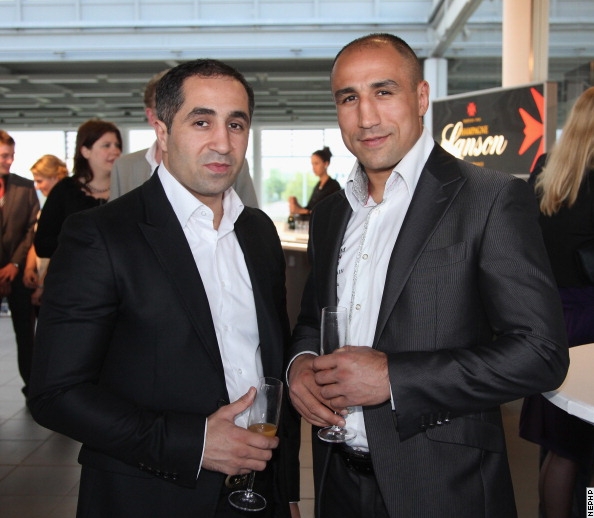