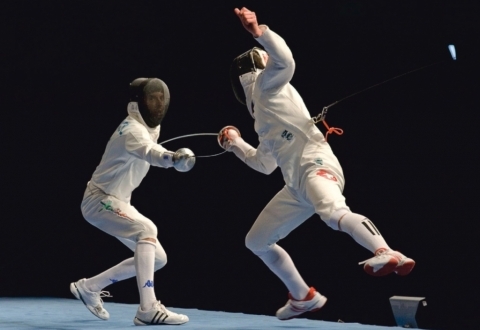 YEREVAN. – Armenia’s youth national fencing team will compete in the Junior and Cadet World Fencing Championships, which will be held in Poreč, Croatia, from Saturday to April 10, the Sport and Youth Affairs Ministry of Armenia informs.

Hovhannisyan is already in Poreč, where he is attending an international fencing meeting. To note, Michael had performed quite well in the junior and cadet championship that was held this February in Budapest, Hungary, placing 22nd from among one hundred participants.

Danielyan, on the other hand, is the winner of an international tournament in 2012. Hovikyan and Evoyan are Armenia’s 2013 youth champions while Kocharyan is the third-prize recipient.