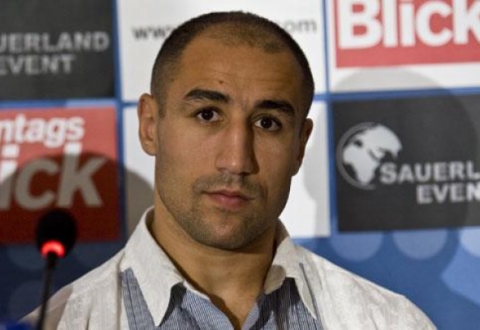 MOSCOW. – Former World IBF Middleweight Champion, Armenian boxer Arthur Abraham (Avetik Abrahamyan) is preparing to go into the ring against the German Robert Stieglitz for the super middleweight championship belt towards the end of this year. Abrahamyan himself informed about this in an interview with Sportbox.ru.

“My main objective is to become champion. I believe I will hold a fight for the super middleweight championship belt at the end of this year.

And with respect to [Piotr] Wilczewski, he has a good left punch. Wilczewski used to train with us, and I saw how he prepared for a bout,” Sportbox.ru quotes Abraham.

Arthur Abraham and Piotr Wilczewski will fight for the WBO middleweight title on Saturday in Kiel, Germany,