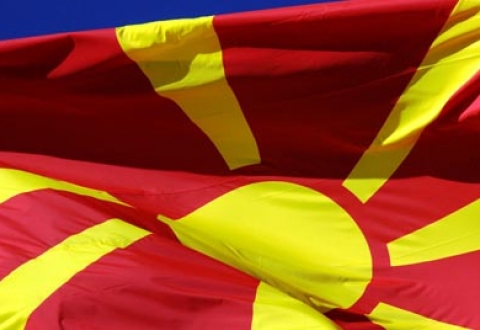 YEREVAN. – The national futsal team of Armenia played a friendly match against the Macedonian national team in Negotino, Macedonia.

The game ended in a 1-1 draw, the Football Federation of Armenia informs, and Armenia’s goal was scored by Arman Sahakyan. The two teams will face each other again on Friday.

To note, the Armenian national futsal squad is preparing for the European Championship qualifying round, which will get underway next week in Bulgaria.