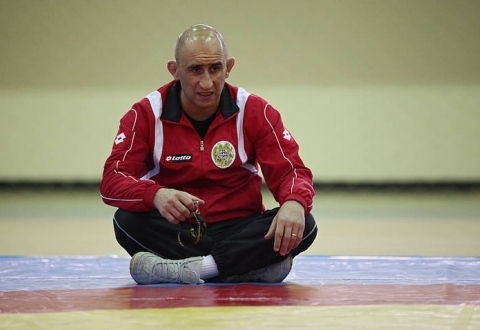 At the upcoming European Championship in March, our wrestlers will win medals, the head coach of the Armenian national wrestling team Ara Baghdasaryan said in an interview with NEWS.am Sport.

There is a lot to do in 2013. From January 5, we started first training sessions. We are now preparing for the international tournament to be held in Kiev in February. In March, Tbilisi will host the European Championship. Now all our efforts are directed to preparation for this tournament. We want to begin negotiations with Ukraine or Georgia on the joint trainings for the weight categories of 74, 84, and 96 kg, as we do not have sparring partners for the preparation for the European Championships.

We have high expectations from the European Championship. There will be medals, but I cannot guess the colors” Ara Bagdasaryan said.