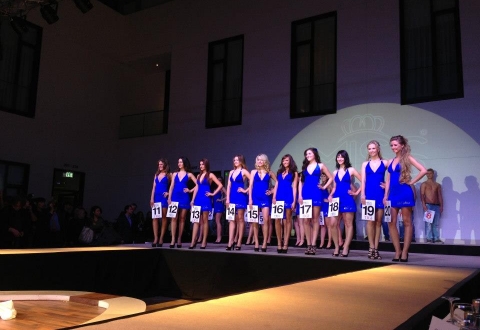 The “Miss Eastern Germany 2013,” which is one of the preliminary rounds of this contest, is already held, and the judges—which included Abraham—declared Lisa Grundig as the winner.

To note, Arthur Abraham, 32, will resume his training on Monday and prepare for his return bout against the former WBO Super Middleweight Champion, Robert Stieglitz.   The Abraham vs. Stieglitz fight is scheduled for April 6. The two boxers had first faced one another in Berlin on August 25, 2012, and the Armenian boxer was declared the winner by unanimous decision and took the championship belt from the German fighter.