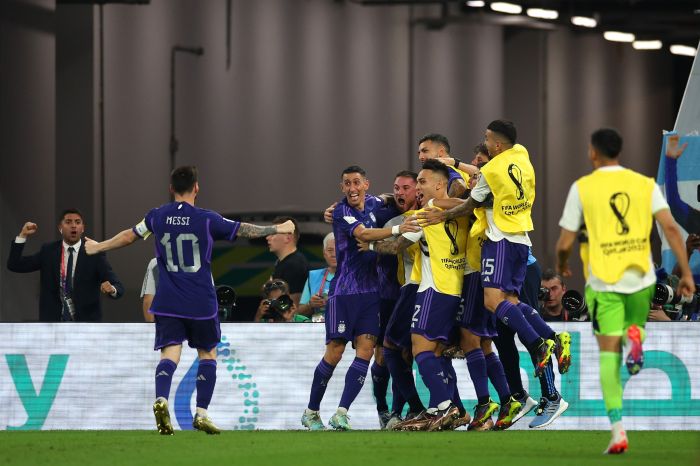 The Argentine national football team set a World Cup record. In the last round of the group stage, Lionel Scaloni's team defeated the Polish team 2-0 and advanced from first place in the group to the 1/8 finals.

The Argentines made 800 accurate passes in that match, a record, according to Opta. At World Cups, Argentina's percentage of accurate assists as a percentage of total assists is also a record: 92 percent.

Argentina will face Australia in the 1/8 finals.