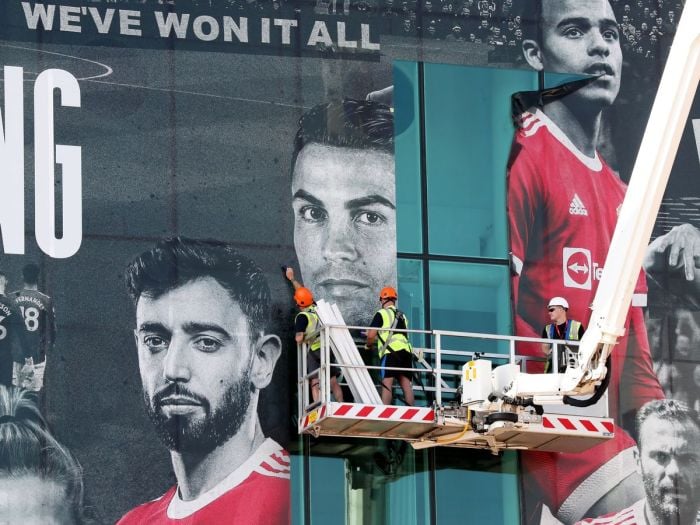 The Manchester club has already taken legal action to prevent Ronaldo from returning to the team under Dutchman Erik ten Haag after the World Cup, which will be held in Qatar from November 20 to December 18.

Manchester United announced on its official website that it has taken appropriate steps in response to Ronaldo's interview, but there will be no details until the process is completed. The club removed Ronaldo's image from the front wall of Old Trafford Stadium this week.

Manchester United believes Ronaldo violated his employment contract by publicly criticizing the club and its staff. Based on this, the club may not pay the player compensation for early termination of his contract. Ronaldo will receive 18.4 million euros less than planned. His contract runs until the end of this season.

In the current English championship Ronaldo took part in 10 matches and scored 1 goal.