Inzaghi: We respect Porto, they’re a team who have been doing well in the Champions League 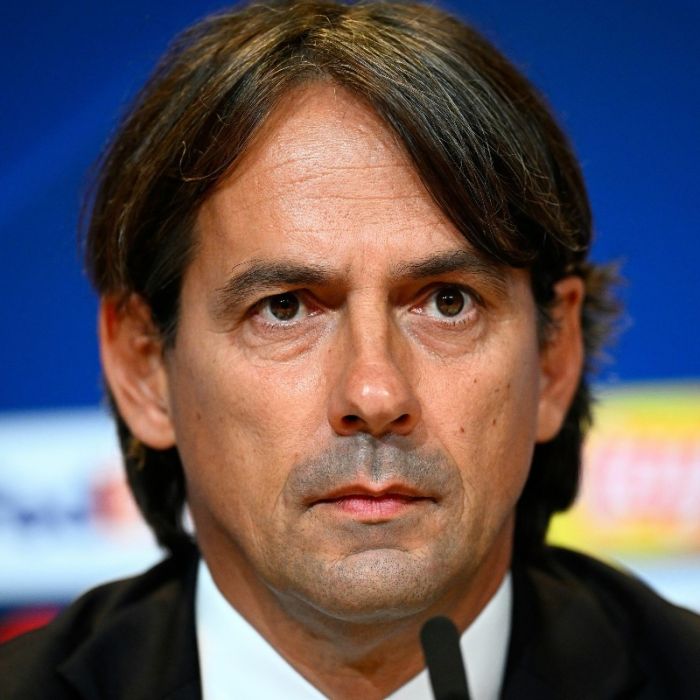 The coach of Italian vice-champion Inter Milan Simone Inzaghi commented on the results of the draw of the 1/8 finals of the Champions League. Inter's opponent will be Portuguese Porto.

"For the second season in a row we’re in the round of sixteen. We respect Porto, they’re a team who have been doing well in the Champions League for years. The coach is Sergio Conceicao, who was my teammate at Lazio for years, I know him very well.”

"Our goal is to go through and give the fans a gift,” he added, “to play in the quarter-finals of the Champions League after a long time away." "It won’t be easy at all,” Inzaghi stressed, “we will have to work to be ready for a two-legged tie in which the details will make the difference," the club's press office quotes Inzaghi as saying.