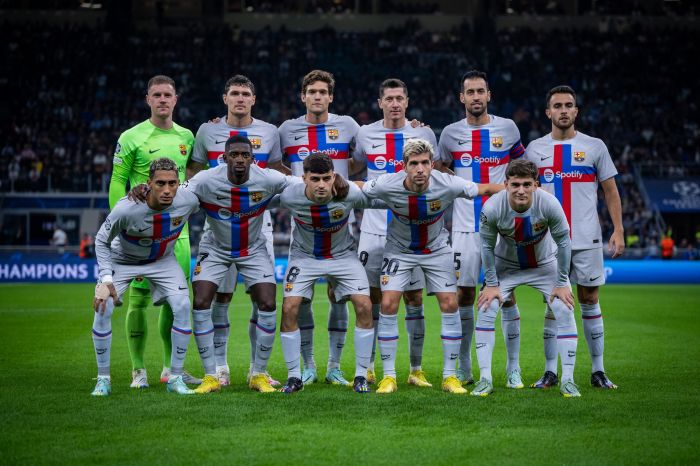 In the third round, the team led by the Spanish Xavi hosted Inter and lost 0-1.

After three rounds, Barcelona are third in Group C with 3 points. The leader are Bayern Munich with 9 points. Second place is taken by Inter with 6 points.