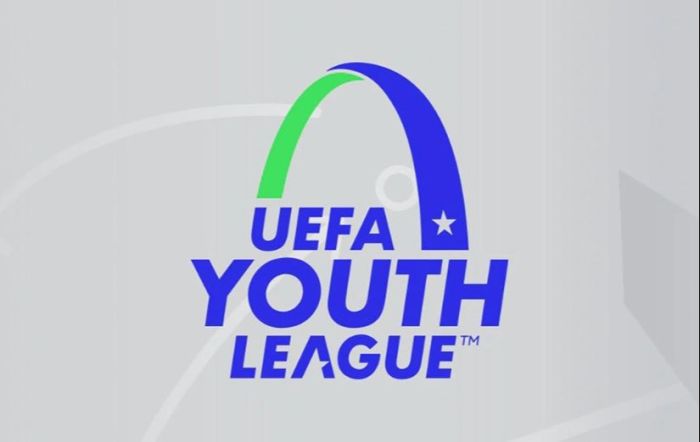 Henrik Nalbandyan was appointed as a referee, Mesrop Ghazaryan and Atom Sevgulyan will act as assistant referees, according to the official website of FFA.

On the same day in the Polish city of Lubin the match between Zaglebie Lubin (Poland) and Rukh Lviv (Ukraine) of the first round of the UEFA Youth League "Champions Way" will take place.