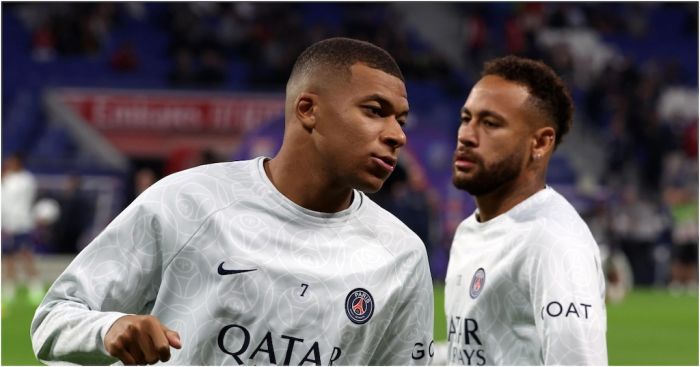 Sports manager of French champion PSG, Luis Campos, considers the joint acquisition of Brazilian forward Neymar and French forward Kylian Mbappe in 2017 a mistake. They play in the same position and have a strained relationship.

In the past, the club has made the mistake of acquiring adequate players for the same position.

Campos says they have to admit that the summer transfer campaign was not successful because they do not have enough players in key positions, but they have several equivalent performers in other positions, Dailymail writes.

PSG paid €222 million to Barcelona for Neymar and €180 million to Monaco for Mbappe.