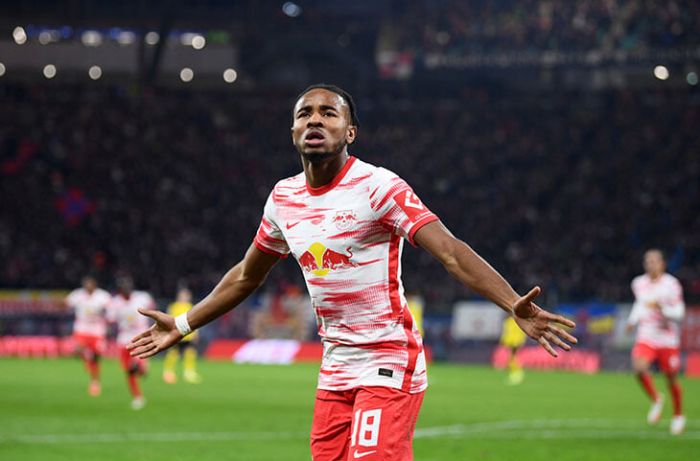 The English club has already reached an agreement with the 24-year-old footballer, twitter.com/NicoSchira reported.

In June this year, Leipzig extended the contract with Nkunku until the summer of 2026. The amount of the withdrawal is 60 million euros.

In the current season, Nkunku took part in 11 matches for the German club in all competitions, scoring 6 goals and making one assist.