Lionel Messi not to extend his deal with PSG 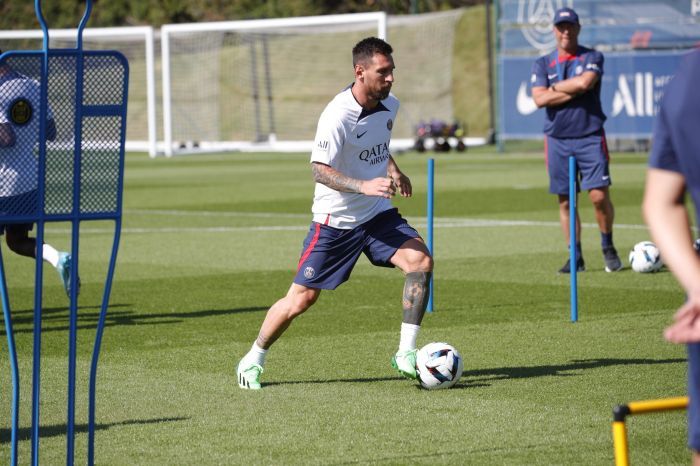 The 35-year-old Argentine striker of French champion PSG Lionel Messi will not extend his contract with the Parisian club, AS reported. He wants to return to Barcelona, with whom he will begin negotiations in January.

Messi joined PSG in the summer of 2021 on the rights of a free agent, with which his contract is due in June 2023.

Messi scored 4 goals and disbursed 7 assists in 8 tours of the current French championship.