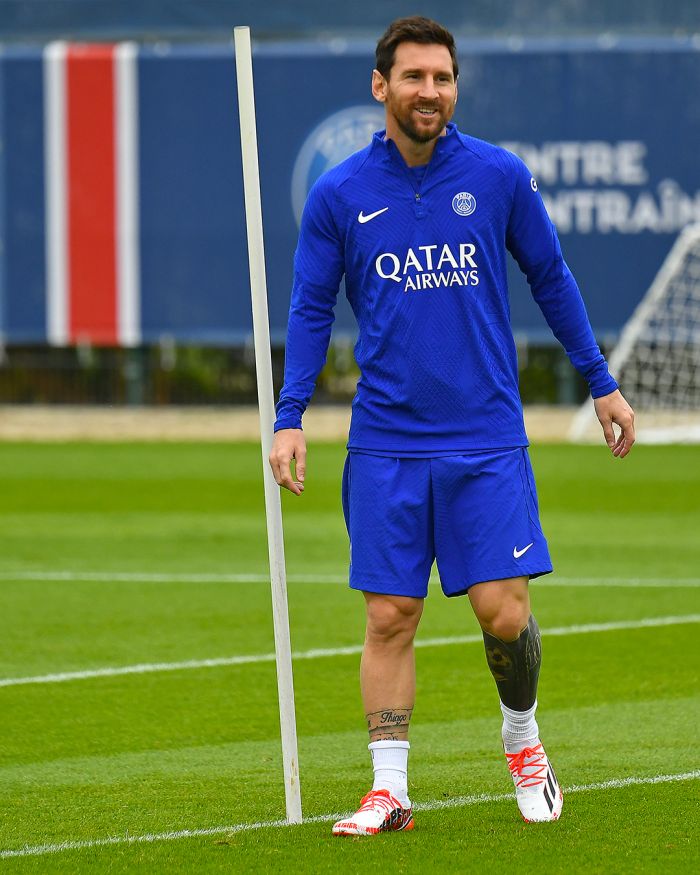 The Argentinian striker of the French champion PSG, Lionel Messi, and the president of Barcelona, ​​Joan Laporta, had a phone talk this week, El Clásico TV reported. They discussed Messi's possible return to the Catalan club.

Barcelona's Spanish head coach Xavi, who also wants to work with Messi, can play an important role in the return. Joan Laporta apologized to the player for the situation in the summer of 2021, due to which Messi could not renew the contract with Barcelona and accepted the offer of PSG.

Messi and Laporta agreed to start substantive talks on the contract after the World Championship to be held in Qatar in November-December.

Messi's deal with PSG runs until the end of this season.

In the current season, the 35-year-old football player participated in 11 matches with PSG, scoring 6 goals and making 8 assists.