Ticket prices for Pyunik vs. Zalgiris 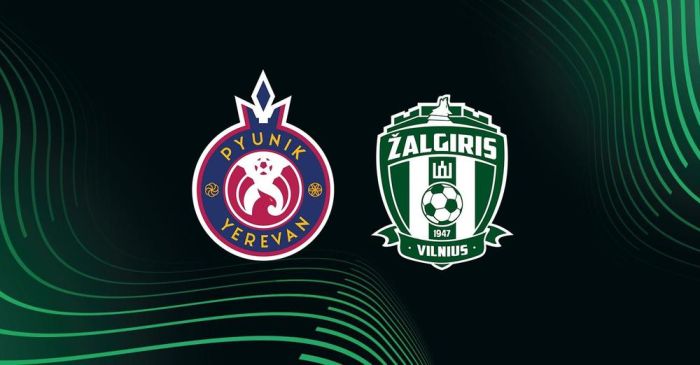 Armenian champion Yerevan Pyunik will host Lithuanian champion Zalgiris (Vilnius) at the Republican stadium in the third round of the group stage of the Conference League. The match will kickoff at 8:45 p.m.

Today, ticket sales for the game have begun via this link.

You can also buy tickets at the ticket offices of the Republican stadium named after Vazgen Sargsyan, starting from October, 2, 11:00. Ticket offices will be open until 7:00 p.m., according to the press service of the Yerevan club.

Ticket prices are as follows: