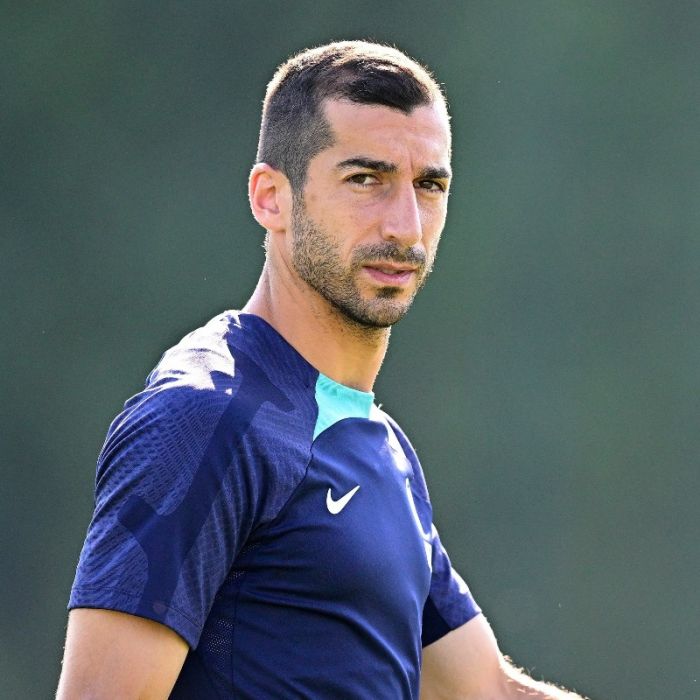 Inter midfielder Henrikh Mkhitaryan suffered a muscle injury in his left thigh, the press service of the Milan club reports. The ex-footballer of the Armenian national team underwent a medical examination on August 16. Recovery timeline has not been announced.

Henrikh Mkhitaryan came on as a substitute in the opening round of the Serie A in the match against Lecce. The Milan club won 2-1.

In the second round of the Italian Serie A, Inter will host Spezia on August 20th.