Conference League: Ararat are out of race 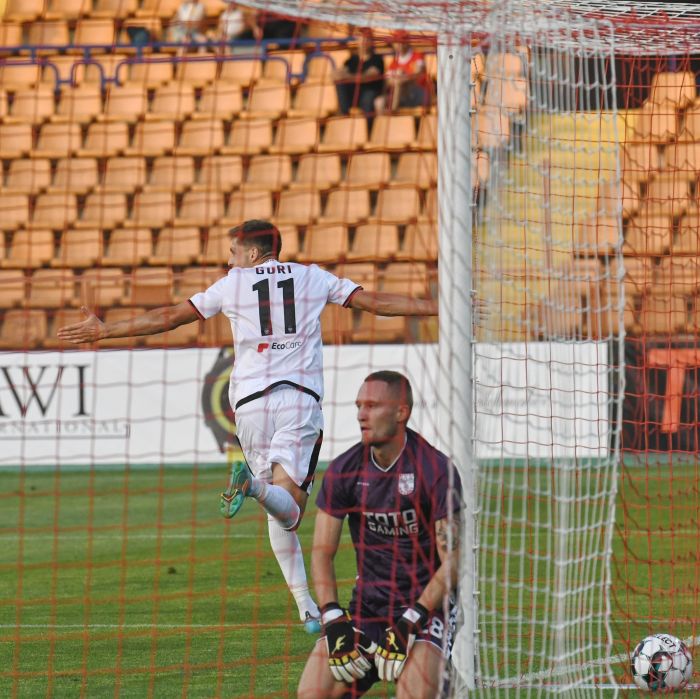 In the second leg match of the first qualifying round of the Conference League, Yerevan's Ararat played a draw against Shkendija, 2-2.

In the first game Ararat were defeated 0-2 and dropped out of the race.