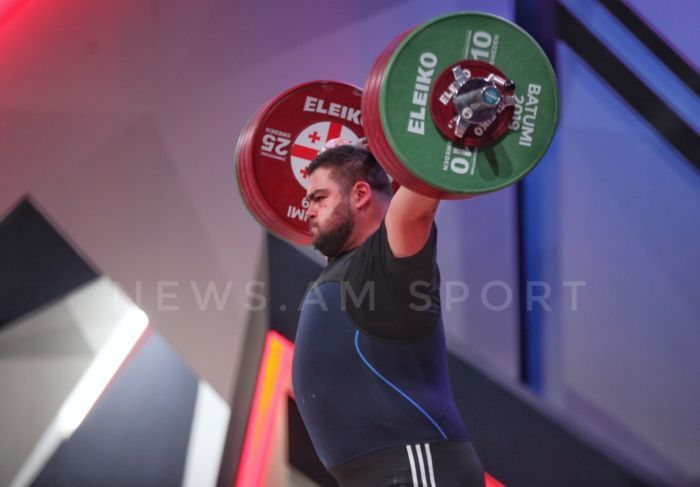 At the European and world championships, each country can represent two athletes in each of the five weight categories.

Varazdat Lalayan and Simon Martirosyan are expected to represent Armenia in the super-heavyweight category.

Armenian national team will start training camp in Abovyan on 25 July. The Armenian athletes will train for the world championship, which will be held in Colombia.