Koeman: Barcelona live in the past with the 4-3-3 and the 'tiki-taka 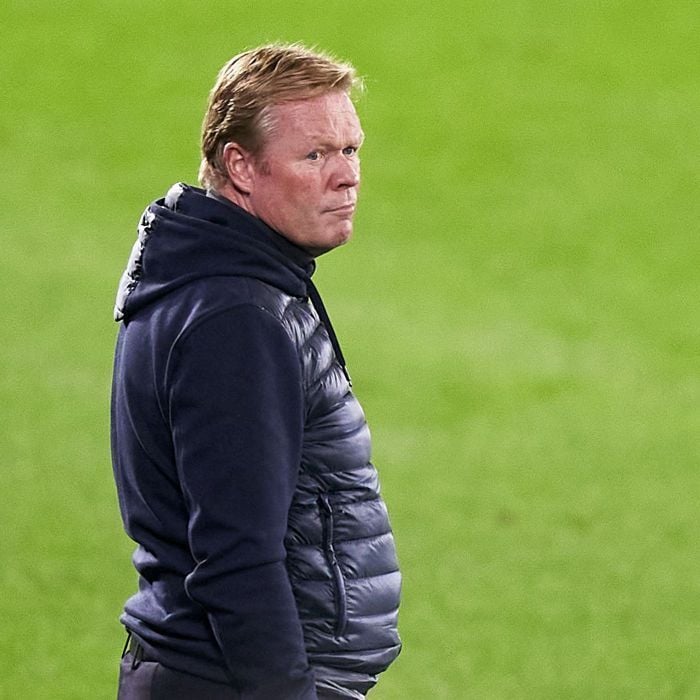 Barcelona ex-bos Dutchman Ronald Koeman criticized the style of play of the team led by Spanish Xavi, considering it unmodern.

"I am in favour of dominating the game," he said. "If you play with three central defenders, you cannot say that it is a defensive system. With this system for three or four months, we played the best games in recent years.

"The clearest example was the [2021 Copa del Rey] final against Athletic. Barcelona lives in the past, from 4-3-3, to Tiki-taka. Football has changed. Now it's faster, more physical.

"You can't live in the past. If you have Xavi, Iniesta... and Messi, who by the way, they took from me. This was a very hard one to take."