Barcelona asks Lewandowski, Silva and Koundé to wait few weeks while it looks for money 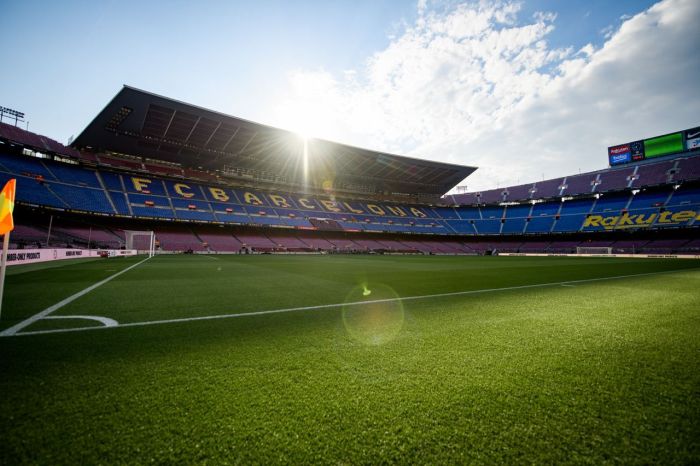 Barcelona Spanish vice-champion has asked its main transfer candidates to wait a few weeks until the club finds sources of funding.

The total debt of Barcelona is 1.5 billion euros. The representatives of the club announced that half a billion euros should be involved to save the financial situation.