Messi brings PSG profit of 700 million euros in one year 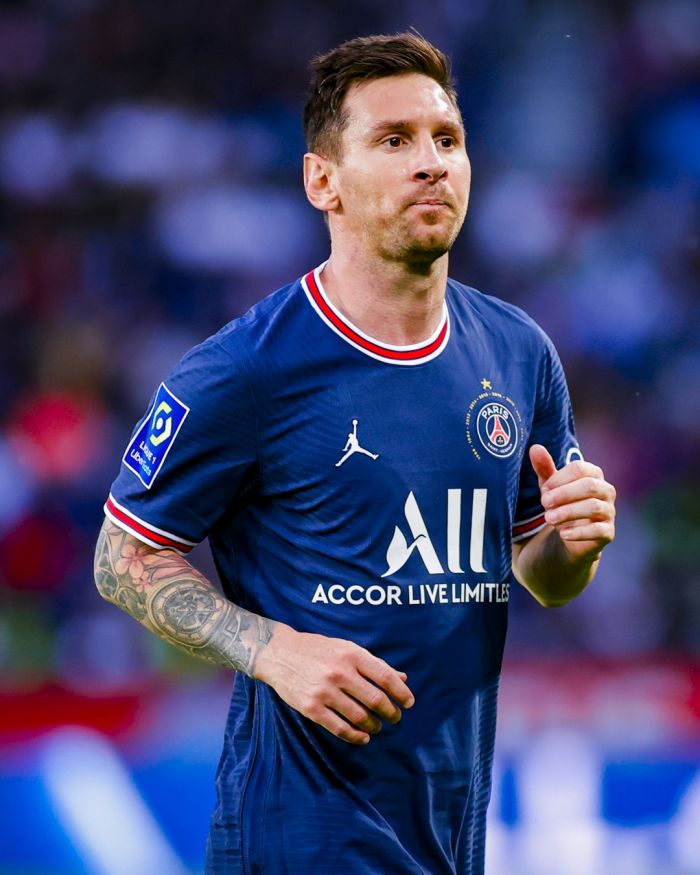 The Paris club sold 1 million jerseys of one player for the first time. PSG have 10 new sponsorship partners on the back of Messi's move.

Messi celebrates his 35th birthday on 24 June. He played 34 games for PSG last season, scoring 11 goals and providing 15 assists. His contract is valid until the end of next season.