Bavaria will try to get Sadio Mane for 50 million euros 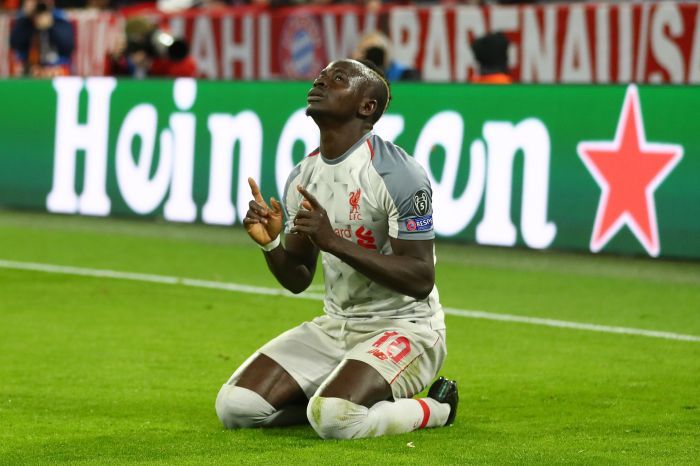 German champions Bayern Munich are confident that they will be able to acquire Liverpool's Senegalese striker Sadio Mane for 50 million euros this summer, Sky Germany reported.

The sports director of Bayern Hasan Salihamidžić considers the 30-year-old football player a priority transfer goal in the near future.

In the current season, Sadio Mane played 50 matches, scored 23 goals and made 5 assists as a member of the team led by German Jürgen Klopp.