PSG to have record income 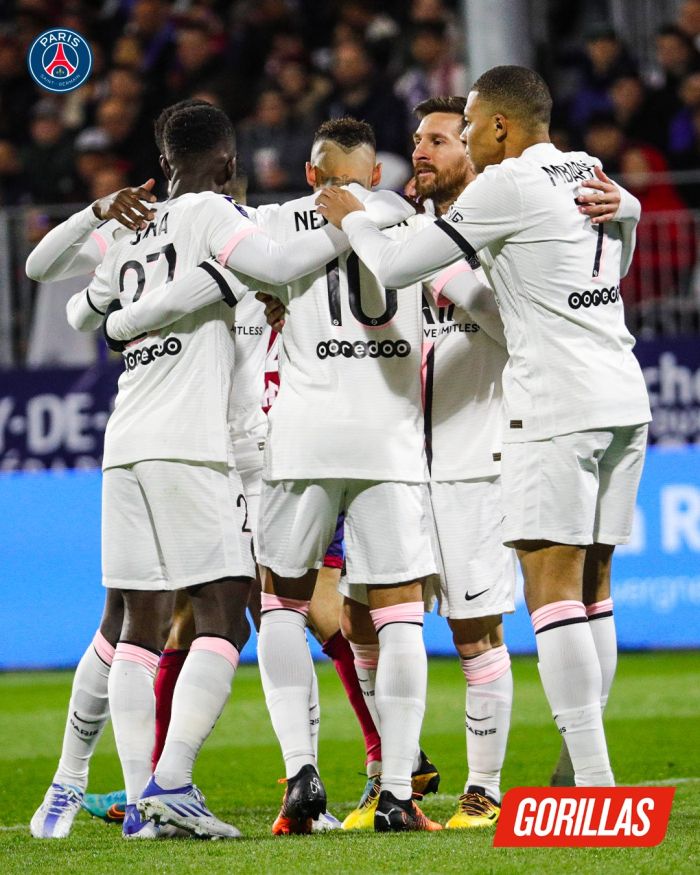 French champion PSG will receive a record revenue of 700 million euros for the club in 2021-2022, L'Equipe reported.

At the end of the season the club sold about 1 million jerseys, 60% of them under Messi's name. Revenue from meetings reached 132 million euros.