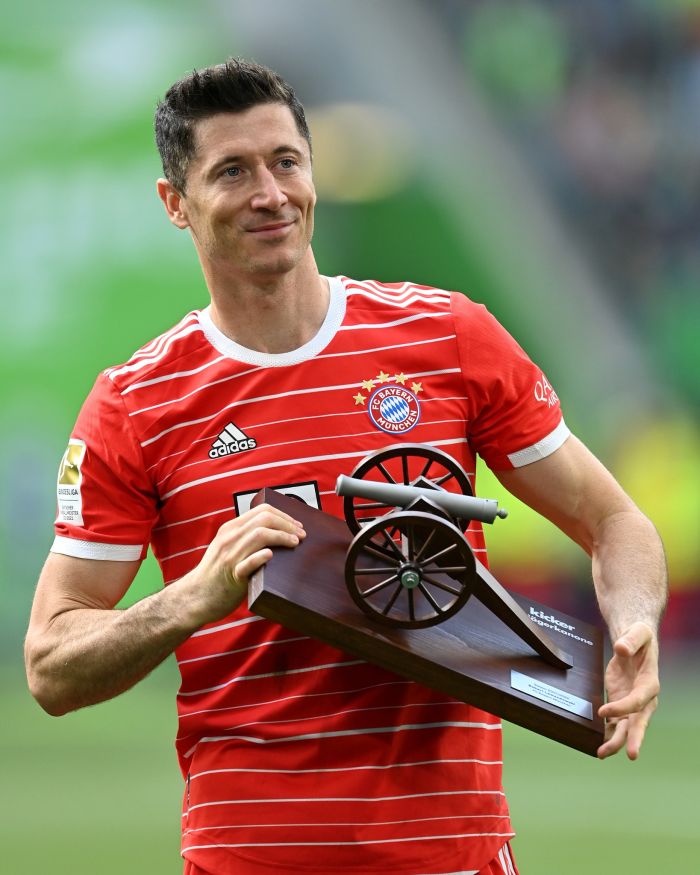 The footballer wants to change club. His contract with Bayern runs until the end of next season.

Lewandowski played 34 games in German championship, becoming the author of 35 goals and 3 assists. He became the top scorer in the Bundesliga for seventh time.