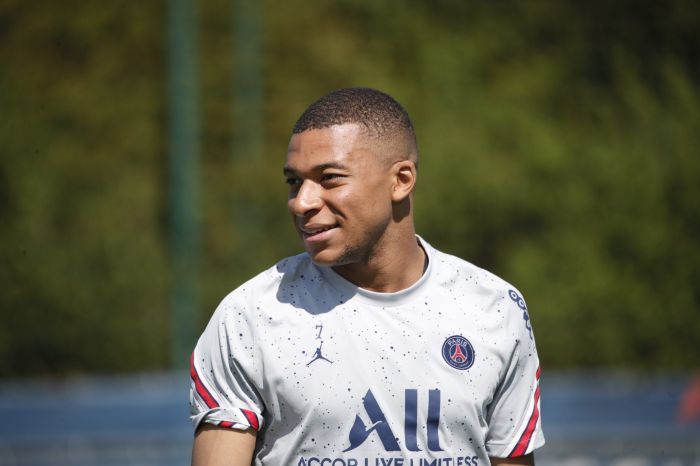 The salary will be 30 million euros, the bonuses - 10 million euros. The parties will sign a five-year contract. Mbappe will receive a 40 million bonus for choosing the Whites.

Mbappe has announced that he has almost made his choice and will announce it during the French national team training camp, which will start on May 28.

PSG has offered Mbappe a 2-year contract with an annual salary of 50 million euros.