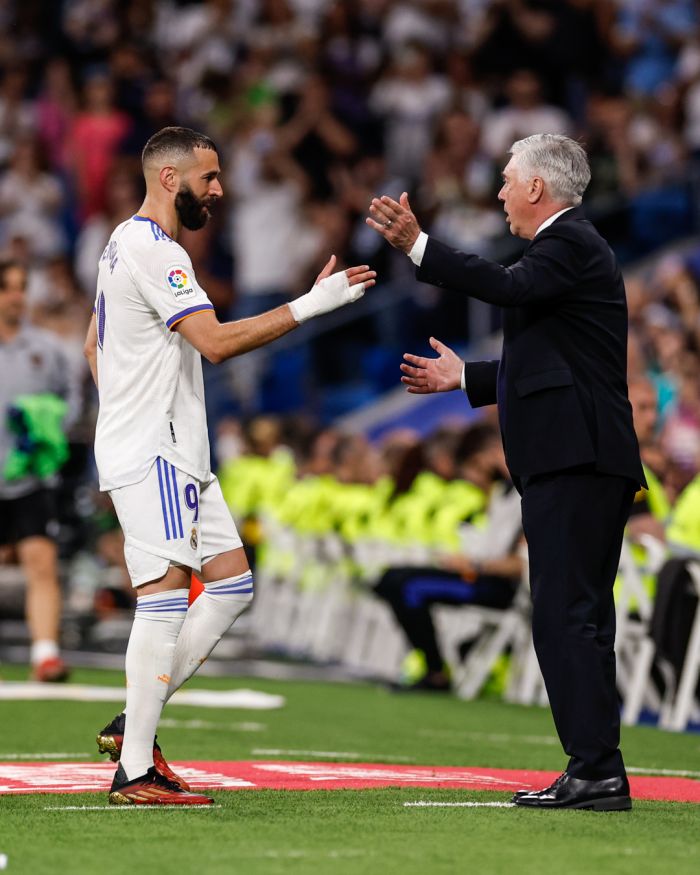 Real Madrid's French striker Karim Benzema has caught up with the former player of the team, the Spaniard Raul in goals for the Whites.

34-year-old Benzema, thanks to a goal against Levante (6-0) in the match of the 36th round of the championship of Spain, brought the number of goals for Real to 323. Benzema and Raul are tied for second place. The record holder is the ex-player of Real Madrid, the Portuguese forward Cristiano Ronaldo with 450 goals.

Benzema's deal with Real Madrid runs until June 2023. This season, the French footballer has made 44 appearances for the Whites, scoring 44 goals and providing 15 assists.