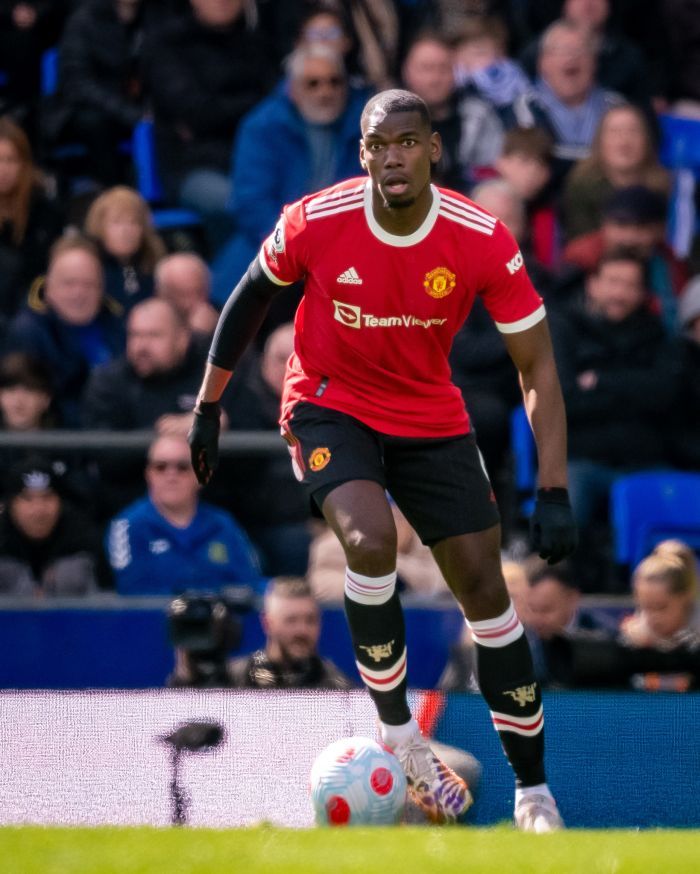 The 29-year-old will become a free agent in July.

PSG, Real Madrid and Juventus are also interested in him.