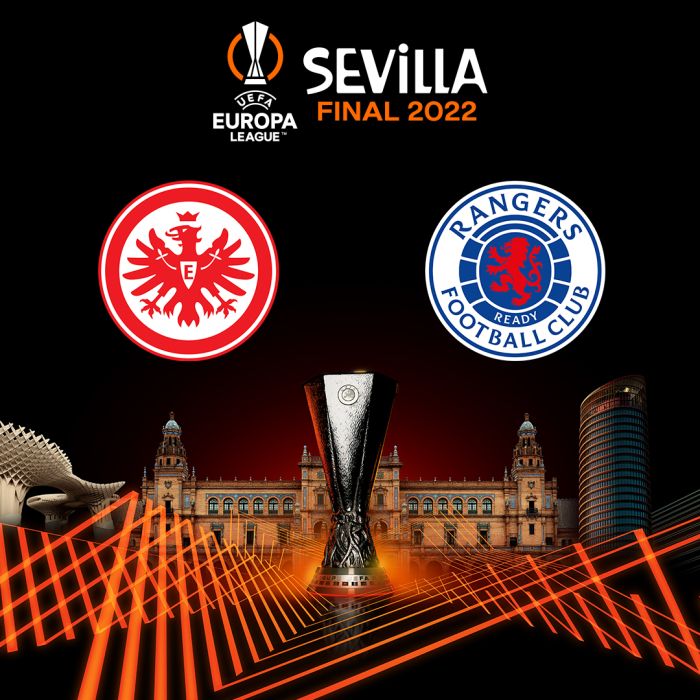 Glasgow Rangers and Eintracht Frankfurt have booked their spots at the final of the UEFA Europa League.

Rangers defeated RB Leipzig 3-1 at home in the second leg of their semifinals. In the first leg, however, Leipzig had won 1-0.

In the other semifinal of the day, Eintracht Frankfurt won the second leg against West Ham, 1-0. In the first leg, West Ham had lost 1-2.

The final of the Europa League will take place on May 18 in Seville, Spain.