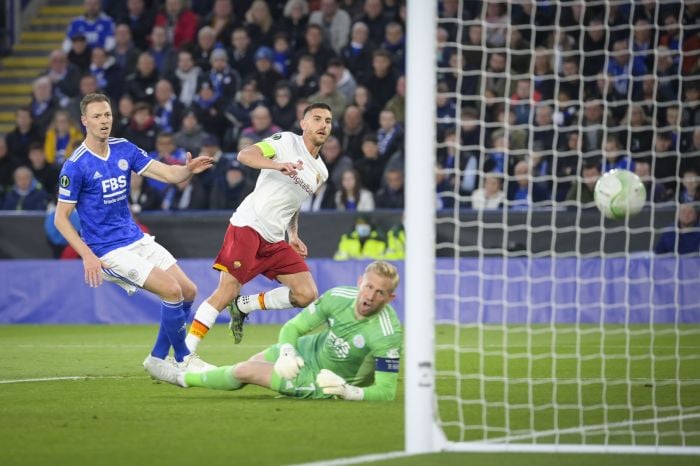 Roma were hosted by Leicester City in the first leg of their UEFA Europa Conference League semifinals, and they played a 1-1 draw.

Henrikh Mkhitaryan, the former captain and midfielder of the Armenian national football team, was among the Roma starters, but he was subbed off in the 57th minute.

In the other Europa Conference League semifinal first leg of the day, Feyenoord hosted Marseille and won 3-2.

The second leg of these pairings will be played on May 5.