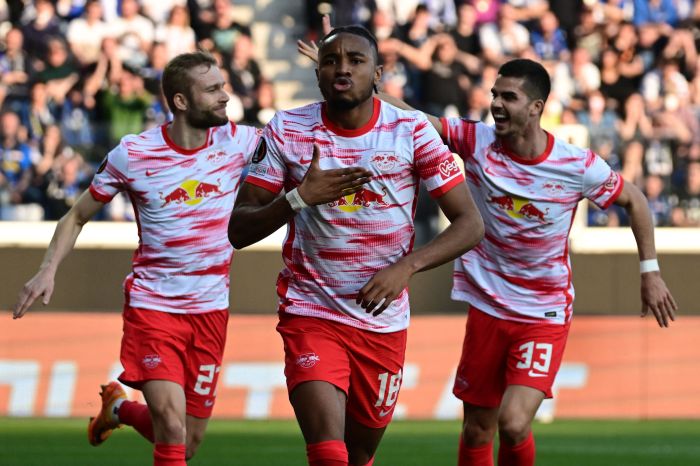 German Leipzig reached the semifinals of the Europa League.

The first game ended with the score 1-1.

Leipzig will play the winner of the Rangers-Braga match in the semifinals.