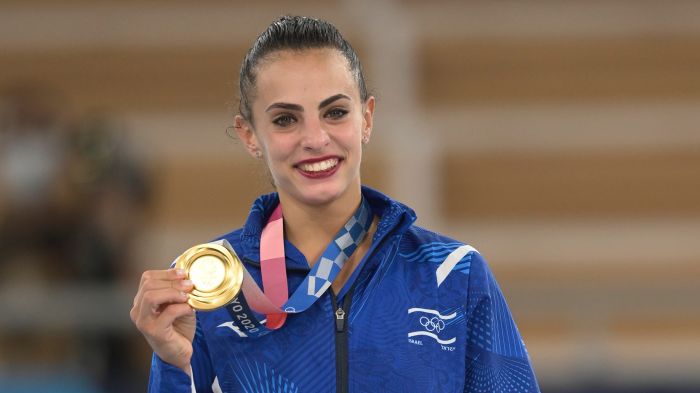 Israeli rhythmic gymnastics Olympic champion Linoy Ashram, who won the Tokyo Olympics, has ended her artistic career at the age of 22, the International Gymnastics Federation said on Twitter.

“Athletes need to know when to retire, and as far as I’m concerned, I achieved my dream.”@Olympics #Rhythmic #Gymnastics champion Linoy Ashram has announced her retirement.

Look back on a glittering career and find out what's next for her!
https://t.co/DweRAHI2SC pic.twitter.com/SwEK16Khqp