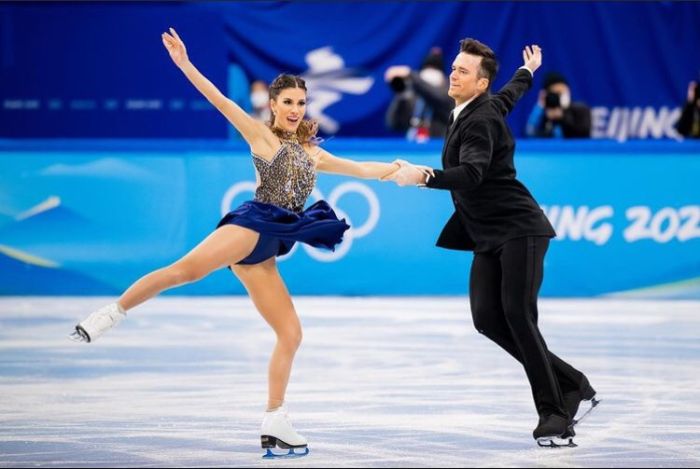 Dancing couple Tina Garabedian and Simon Proulx-Sénéca advanced to the finals of the World Figure Skating Championships from 14th place and will take part in the free skating program on March 26.

The short dance pairs program, in which 31 couples participated, concluded at the World Championships in Montpellier, France.

The only dance couple representing Armenia scored 68.50 points in the short program, including 38.21 points for technique and 30.29 points for creativity.

France's Gabriella Papadakis and Guillaume Cicero had the highest score in the short program. They scored 92.73 points, which is a world record. The pair, representing France, broke their own record set at the 2022 Winter Olympics in Beijing. The previous record was 90.83.