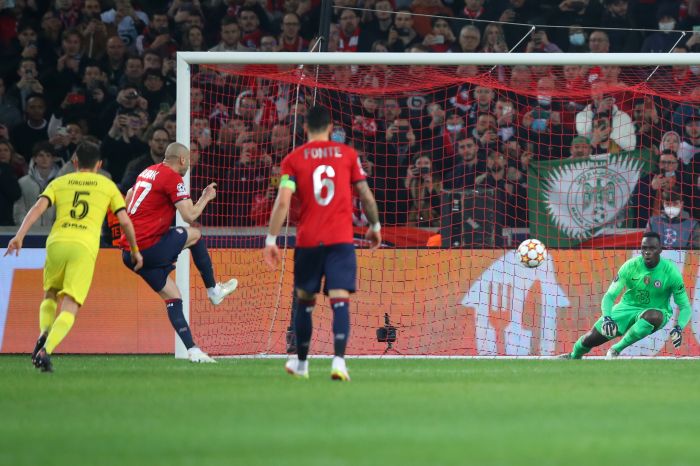 Spain’s Villarreal faced Italia’s Juventus in Turin in the second leg of the Round of 16 of the UEFA Champions League, won 3-0, and reached the quarterfinals of this European football tournament. In their first leg in Spain, the two clubs had played a 1-1 draw.

Current Champions League titleholders Chelsea of London, who beat Lille 2-1 in France in the second leg of their Round of 16 clash, also have advanced to the quarterfinals. Chelsea had won 2-0 in their first leg in England.