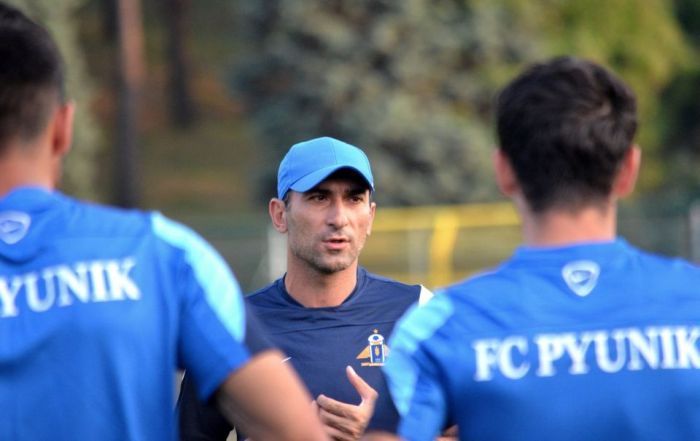 "It's sad to see Mkhitaryan leave the national team. I would like him to play for our national team longer. Everyone understands that we have never had a player of his level and are unlikely to have one. This is his decision and we all should accept it.

"It's a shame that the federation did not support Mkhitaryan when accusations of the team's defeats were only addressed to him. All this put a strain on him, which is why he decided to leave.

"If everything was normal, Geno would have felt at home in the team, I think he wouldn't have made that decision. But Mkhitaryan did not feel comfortable in our team. We let him go so easily, blamed and hurt him.

"I wish Henrikh good luck, thank you for having such a player in the team, a captain. Thank you to him for his beautiful soccer," said Sargis Hovsepyan.

The 33-year-old midfielder of Italian Roma played for Armenian national team since 2007, scoring 32 goals in 95 games.