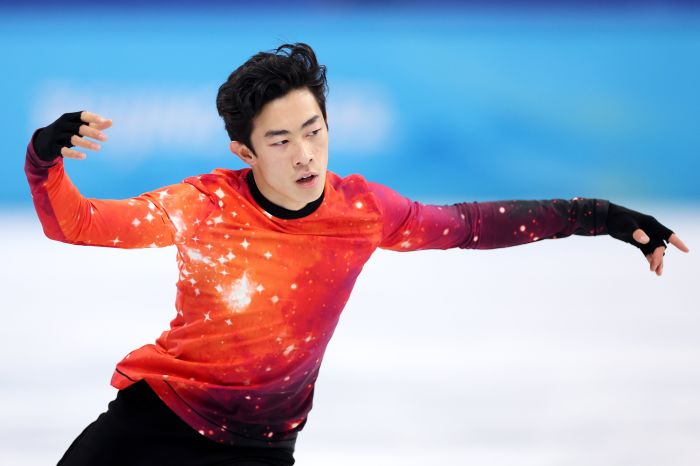 The free program was held Thursday at the 24th Winter Olympics being held in the Chinese capital, Beijing.

And Chen, who is trained by American Armenian coach Rafael Arutyunyan, won, with a total of 332.60 points.