Futsal Euro 2022: Portugal are in final 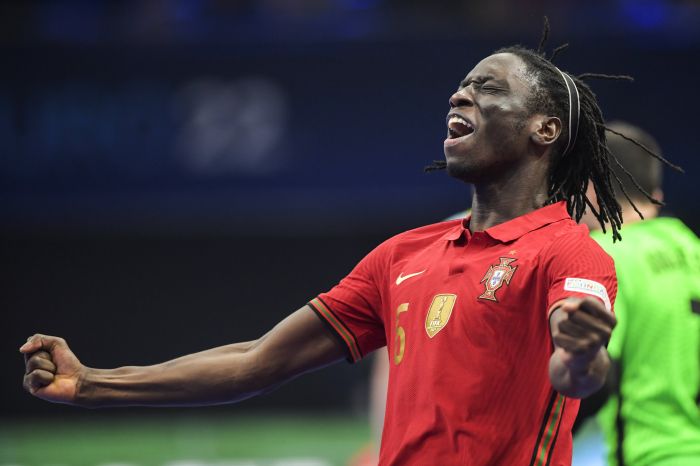 The second match of the semifinals of the 2022 UEFA Futsal Championship was played Friday evening in the Dutch capital, Amsterdam.

Portugal competed with Spain, won 3-2, and reached the final of this competition.

In the fight for the Futsal Euro 2022 title, Portugal's opponents will be Russia, which had defeated Ukraine 3-2 in their semifinal.

The final of the 2022 UEFA Futsal Championship will be played Sunday.