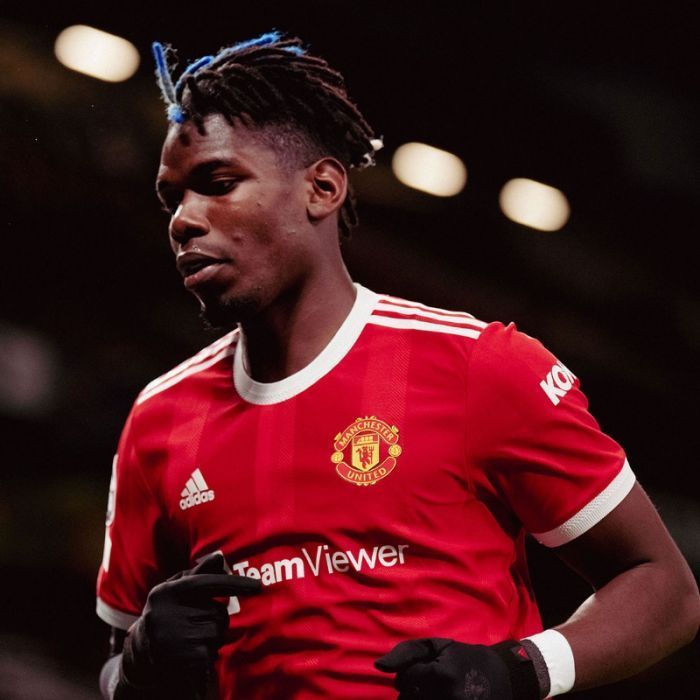 The Parisian club want to get Pogba for free. His contract with Manchester United runs until the end of this season.

The 28-year-old played 9 matches and made 7 goal assists in the current English Championship.