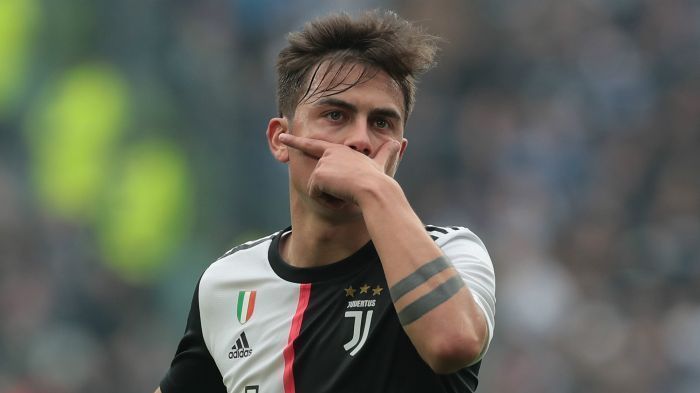 The Argentine player's contract with the Italian club runs until the end of this season, and he could join the club for free.

Manchester City are ready to offer the 28-year-old player 10 million euros per year.