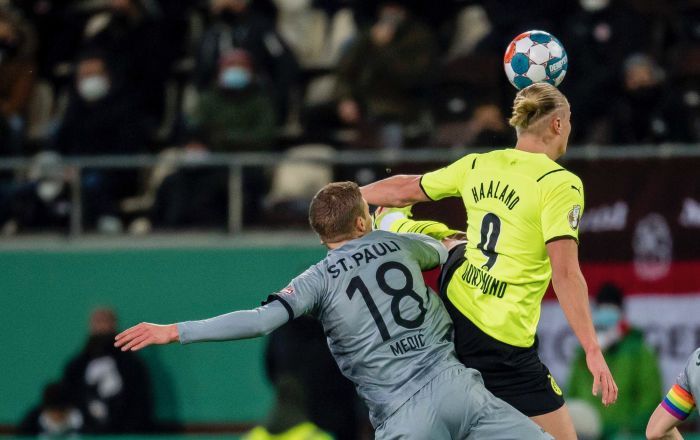 Holand's contract with Borussia Dortmund runs until June 2024. His transfer fee is estimated at EUR 150 million, but he could transfer to another club for EUR 75 million at the end of this season.