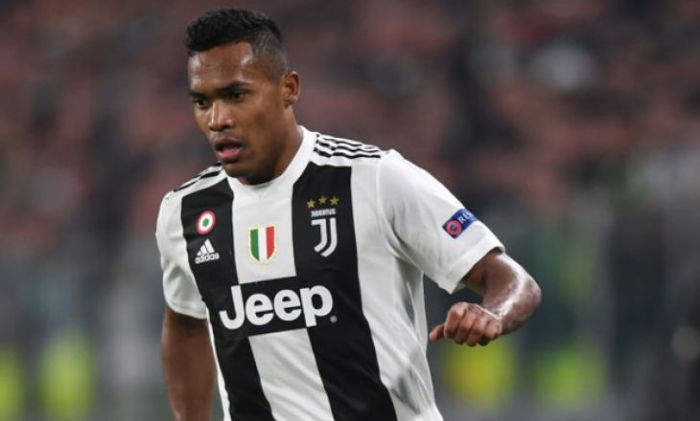 Chelsea want to replace English defender Benjamin Chilwell, who is out until the end of the season due to a knee injury.

Transfermarkt estimates the transfer value of Alex Sandro at 12 million euros. His contract with the Italian club runs until June 30, 2023.