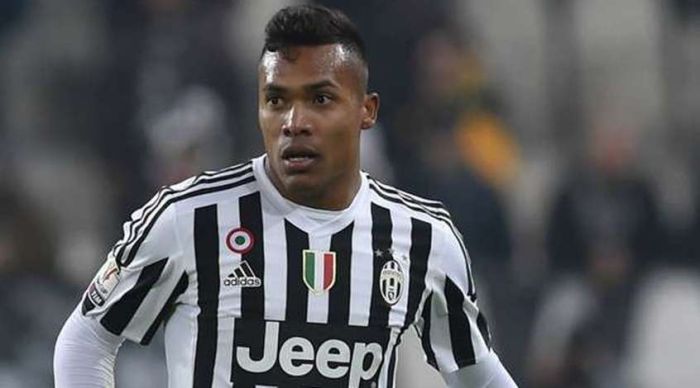 Barcelona want to get Juventus defender Alex Sandro. The club has already started negotiations with the Italian side, Fichajes reported.

The 30-year-old Brazilian player's contract with Juventus is valid until June 2023. His transfer value is estimated at 6 million euros.

Alex Sandro has been playing for Juventus since 2015. In the current championship he participated in 18 matches, made 1 goal assist.