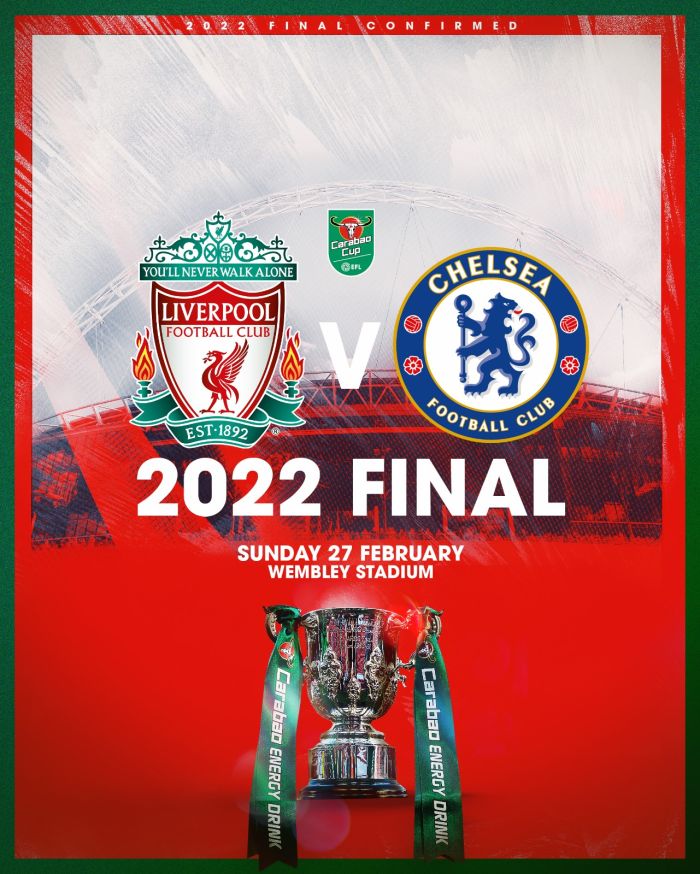 The team led by German Jürgen Klopp has set a record due to the 2-0 victory over Arsenal in the return match of the English Football League Cup semi-final.

Liverpool is the only club that will play in the English League Cup final for the 13th time, Opta reports.

Liverpool are the 8th winner of the tournament.

In the final, Liverpool's will fave Chelsea.