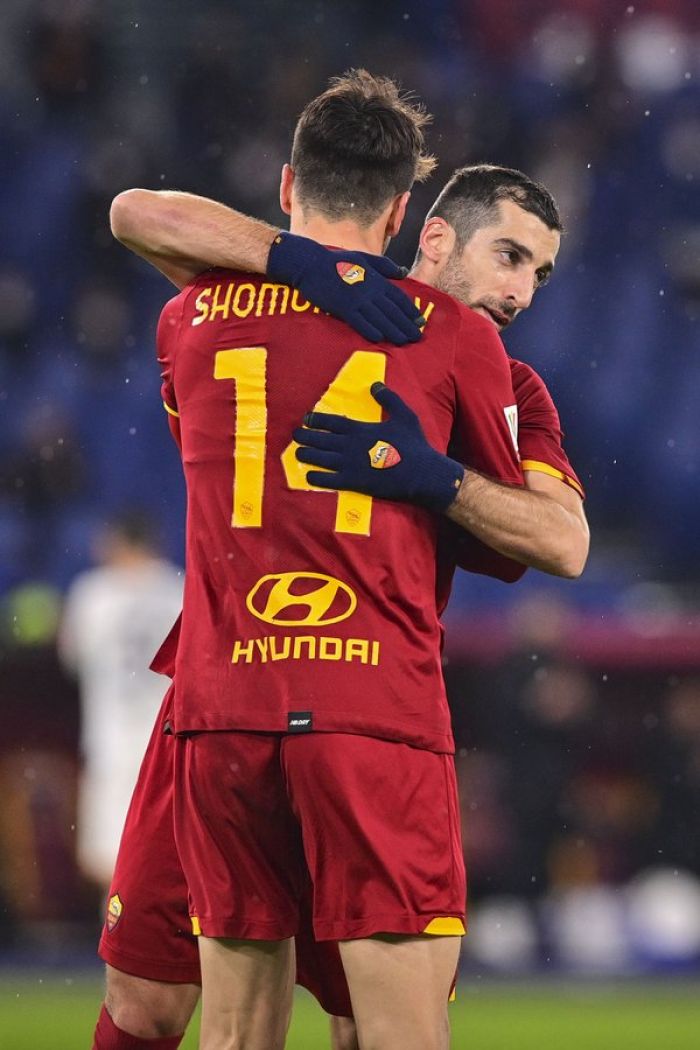 Roma played host to Lecce in the Round of 16 of Coppa Italia, won 3-1, and advanced to the quarterfinals.

The captain and midfielder of the Armenian national team, Henrikh Mkhitaryan, entered the pitch for Roma in the 46th minute, played his 100th match for the club, and made an assist.

In the quarterfinals of Coppa Italia, Roma will lock horns with the reigning Italian Serie A champions, Inter Milan.

To note, the leader of Armenian football, Henrikh Mkhitaryan, celebrates his 33rd birthday on Friday.

Smart finish from Eldor to wrap it up!
#ASRoma #RomaLecce pic.twitter.com/lKGNGpj49i