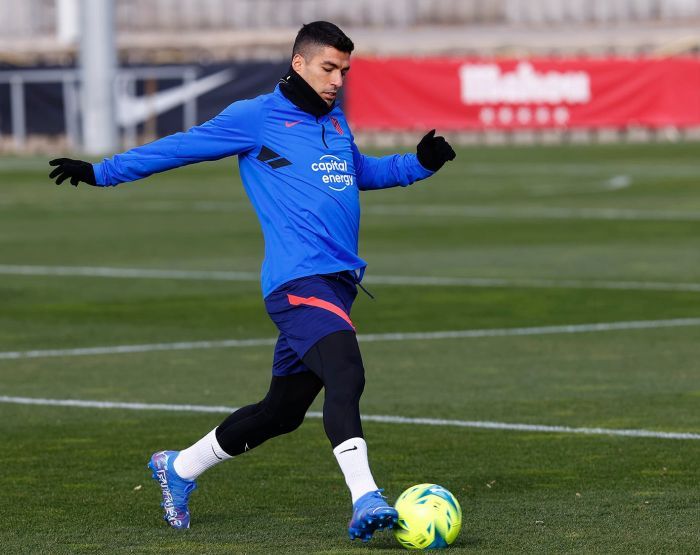 The 34-year-old has turned down offers from Brazilian clubs Palmeiras, Corinthians, Atlético Mineiro and American Inter Miami to return to England at the end of this season. Suarez's contract with Atlético runs until June.

Luis Suarez and Steven Gerrard played together for Liverpool.

This season, the Uruguayan footballer has made 27 appearances for the Spanish club, scoring 9 goals and making 2 assists.