Dortmund CEO confirms there is no ultimatum for Erling Haaland 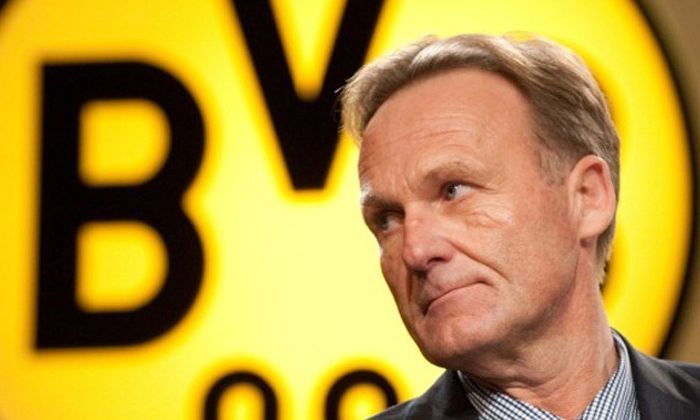 The head of the board of directors of Borussia Dortmund Hans-Joachim Watzke commented on the statement of the Norwegian striker of the team Erling Haaland that the management of the German club exerts pressure on him and demands a decision on his future.

"Saying that Borussia would give Erling an ultimatum is bullshit. There's no deadline", he told ARD

The 21-year-old football player's contract with the German club runs until 2024. Transfermarkt estimates the transfer value of the Netherlands at 150 million euros.